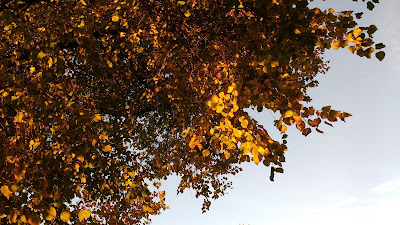 Since my last news post, autumn has arrived in the north of England, and the weather has transformed. It is very cold, but some lovely things have brought me moments of warmth. So much has happened in my writing and creative projects, and I am looking forward to sharing it with you.

Firstly, in terms of performance and spoken word, I was commissioned to create a special piece of writing for Manchester Literature Festival's Take Ten event, at Manchester Central Library. This was an incredible opportunity, and I really enjoyed writing and performing "On stories and snow".

I also performed a set at (In)sane, a really nice, chilled event to raise awareness of mental health and wellbeing, and I enjoyed reading at the ever-lovely feminist poetry night Stirred. 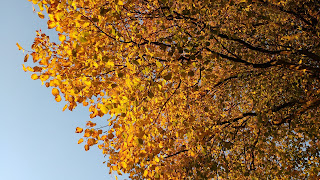 In terms of the written word, GASP, the anthology of the New North Poets, was released. Four of my poems featured: "Blood ghazal", "León", "Pilot" and "Missing Leo", and our mentor, Clare Pollard, wrote a lovely introduction, praising the "conjuring of place" in my work.

The year of mentoring following my Northern Writers' Awards win was so important to me as a writer, and this anthology was a way of celebrating our progress as New North Poets. I am very proud of it.

I have also had poems published by other brilliant publications: "Things that can fly" appeared in Culture Matters, "Things that make me happy" in Scrittura Magazine, "Dogteeth" in Severine, "Dragon" in The Poetry Village and "An L-shaped room" in Here Comes Everyone.

My prose also had a chance to shine, with my short story "Australia" published in The Lampeter Review, and my flash fiction piece "The time of harps" in Visual Verse. 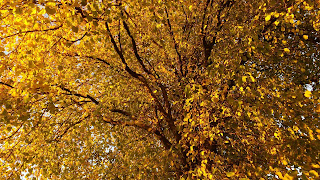 I enjoyed another year as a Digital Reporter for Manchester Literature Festival, reviewing two very powerful events. Firstly, I listened to Michael Morpurgo's words on the environment and conservation at Manchester Cathedral.

I then visited the Whitworth Art Gallery to hear Rommi Smith and Dave Evans responding to the exhibition "Bodies of Colour" through the media of spoken word and piano, respectively. Issues tackled included sexism, homophobia and racism, but there was also a strong sense of hope.

As usual, I curated the Word Life section of Now Then Manchester, and really enjoyed putting together two very different issues - September's had the more serious theme of "Messages", while October's was more fun, with poems surrounding "Animals".

That being said, a quite solemn poem of mine, "Requiem", about whales, featured in October's issue. I hope you enjoy both months' sets of writing.

I took part in a fun Writing Squad workshop with Stevie Ronnie on making books and presenting written work in new ways, and have enjoyed my continued participation in spoken word group Young Identity.

I have also been chosen as a Digital Reporter at HOME, Manchester, which is very exciting! I look forward to a year of masterclasses and opportunities.

Thanks for following my creative journey, and watch this space to see where it goes next.